His essay was selected from among 24 essays submitted this year on the topic: “Is Arbitration a Form of International Justice ?”

A Jury composed of Professor Diego Fernanez Arroyo, Professor George Bermann, Dr. Klaus Sachs, Professor Marie-Elodie Ancel and Professor Jean-Baptiste Racine chose the five best essays competing for the Prize. Following the Jury’s deliberations, the 2011 Laureate of the Academy Prize was awarded to Mr. Mario Micciché. The runner up for the best essay was Diane Desierto from the Philippines. The three other finalists were: Ms. Kamalia Mehtiyeva from Azerbaijan, Mr. Christopher Chinn from the USA and Mr. Karim El Chazli from Egypt.

All finalists received a publication on the New York Convention as well as one-year access to the database Doctrinal.fr. The winning essay will be published in the volume of publications of the Academy’s Courses. 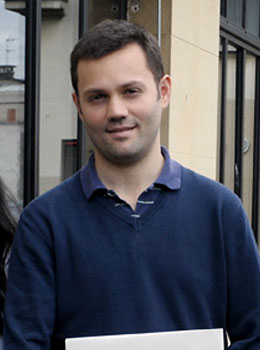 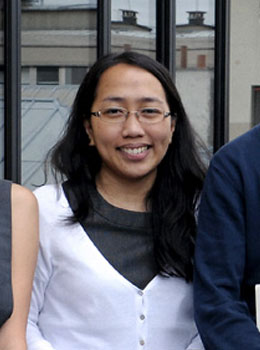 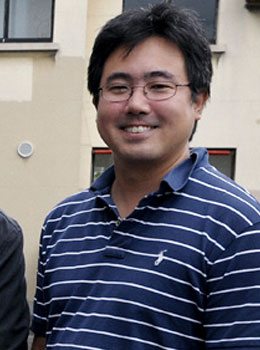 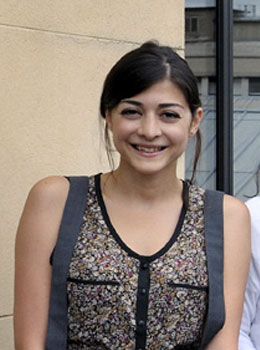 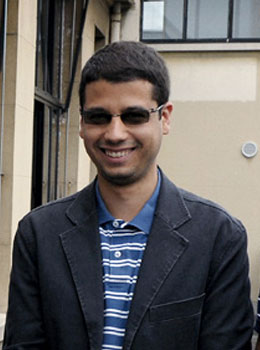